Wild Assassins are the kings of the current TFT metagame. However, they have a key counter that not all players are aware of. This guide explains how to successfully counter any 'Wild Assassin' composition.
#TFT

The general counter to Assasin synergies are: 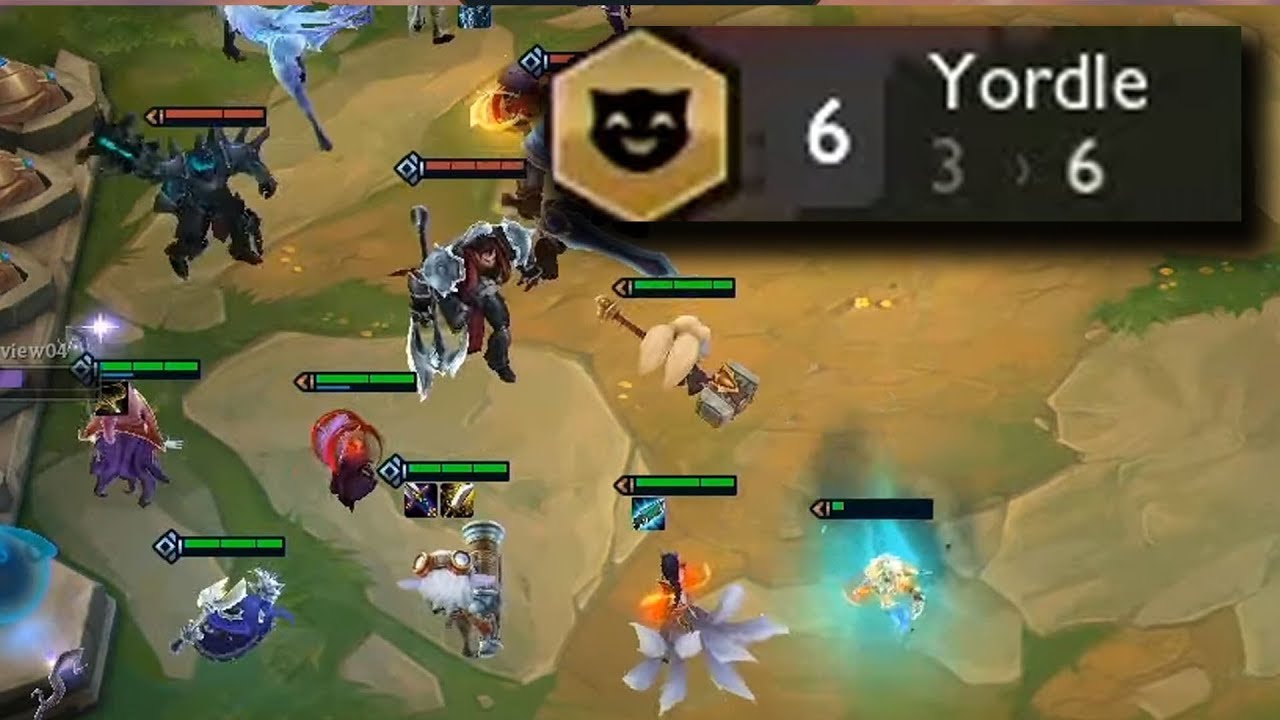 You do this because it negates the assassins from doing their heavy damage (with their basic attacks and crit chance) and allows you to have a front line while having sorcerers (Especially with the new spatula implement that makes someone into a Yordle!) However, it is still difficult with Yordle to form a decent backline unless you hit a Veigar three. This is essential because it one-shots any unit that is below it in level. Gunslingers counter this especially with Hextech and cursed blade, but you should be able to work a shapeshifter comp which will allow you to live longer– unless they have hush as well.

However, if they are running the strong ‘Wild’ Assassins synergy:

The original tactics of countering assassins does not work the way it originally did. With the introduction of ‘wild’ assassins, the player can do a lot of damage quickly without missing. Their attack speed also increases with the wild stat. Because of this, only slowing down their attacks will create something playable against assassins. Of course, if you have a champ which can save people (such as kindred or kayle) you will have increased odds against assassins.

However, the greatest tip you can learn about assassins is that it is important to position correctly. Essentially, positioning for assassins is similar to positioning against Blitzcrank, or zephyr. You move your carries to the center of the board and switch your heavy hitters to the front– OR you go builds which give heavy resistances such as knight, brawler, or shapeshifters– all of which have enough health and/or resistances to effectively shut down the assassins.

It is important to remember in a lobby of wild assassins there are specific builds and strategies which can lead to you winning the fight or losing less health before you build up your champs.

Dragonclaw negates Akali’s ult, a big part of her kit. It also allows sustainability against other assassins such as Rengar and Evelyn.

Zephyr allows you to position your comp around certain champs. While it may seem lacking, assuredly, its biggest asset is the difference in champs. This difference allows your champions to ‘get online’ such as jinx, Guinsoo Draven, or any sorcerer. It is essential for these champs to have time to attack otherwise the assassins will overtake them. Even by putting a level 3 Braum in the backline with Thornmail, the assassins will be able to defeat that more quickly than it takes certain champions to scale in a fight.

For instance, here, you would bring Sejuani or pantheon to the backline in order for the Asol and/or Morgana to ult. Morgana though, is the exception, because you want Morgana to be the one swarmed by the assassins, why? because she has a multi-targeted hard-hitting ult. Any of these types of characters that have a rounded area of effect damage will help a team immensely to do damage

TLDR: Assassins hit hard, fast, giving the opponent a leg up on your other characters. Because wild assassin has become a strong meta build, you must position correctly against these players, and if you have lower health or a worse chance, it is imperative to build defensive items and position accordingly.

Coronavirus: How is it affecting the esports world?#LoL #OW
Ethan06/02/2020
New Minecraft update introduces 'Netherite', a new material stronger than diamond!
Shaikh07/02/2020
EA Confirms Partner for Apex Legends Mobile Release#APEX
Danesto03/02/2020
TFT Mobile Release Date Announced#TFT
Shaikh24/12/2019
We use cookies and similar technologies to provide you with the best experience on our site. By choosing I Accept, you consent to this and to our Terms and Conditions of use.Accept Reject You can read our Privacy & Cookies Policy and Terms & Conditions of Use here
Privacy & Cookies Policy
wpDiscuz